If I built it would you come?

If I built it would you come? 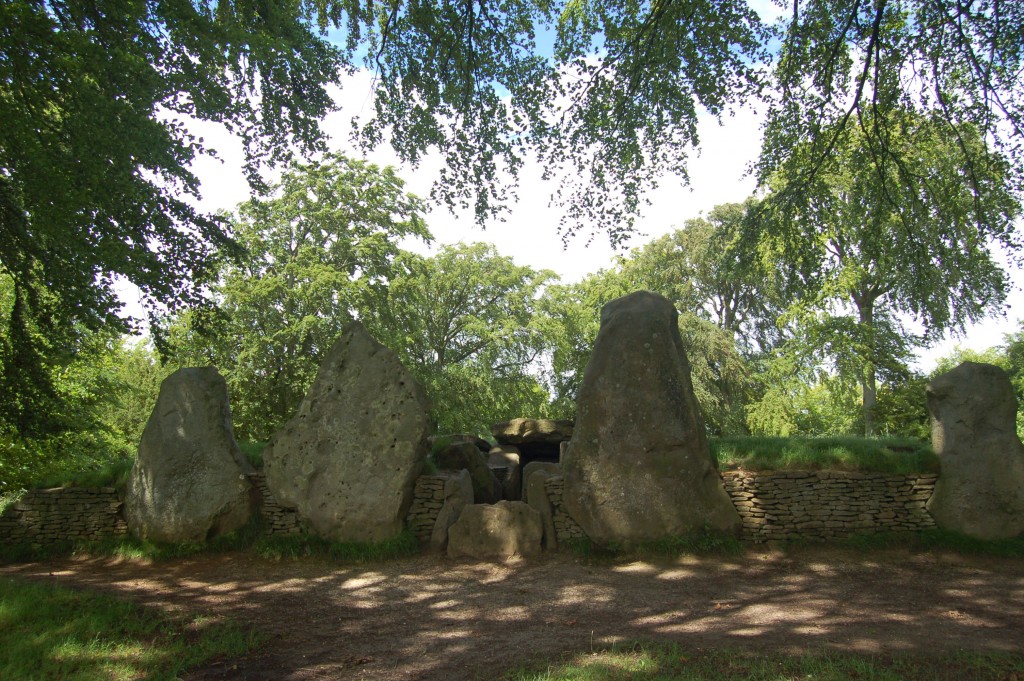 Our holiday in Devon last week was intended as a spiritual retreat, a time to stop the thrumming noise of everyday life, take time to be quiet, still and meditative, and, for the most part, it worked. I had wanted to visit Wayland Smithy and the Uffington White horse on the way down to Devon to get my head into a place of spiritual calm, but we didn’t, instead we went on the way home. For me this was a bit of a mistake as I was still in retreat mode and both places were jammed full of nice people having a lovely time, just doing their thing with their kids, dogs and general noise which just made me grumpy. What I really needed was the feeling I get when I find a temple, natural or otherwise, that envelopes me in a quiet peace. I just wanted to ease back into ‘normal life’ in a place that had been calling me for some time, instead it felt like the whole world had joined a noisy brass band and decided to practise playing and their marching skills up and down my street at midnight!

Wayland Smithy is a power point for me generally, I have had some particularly interesting not to say life-changing experiences there. I have no idea why the place has chosen to open itself to me in that way on the odd occasion but I am grateful to the energies there. I think I should have listened to my gut when it said go at the start of your trip, you should Always listen to your gut feelings. I realised what I really needed was a pagan place of sanctuary. I wanted to feel the reverence of a spiritual house/church/temple where I could light a candle, speak a gentle prayer and feel closer to the divine. Occasionally I do come across these places, the last time I went to the white spring in Glastonbury they had managed to create that feeling, it was lovely. But as pagans we have very few places that we can go to for that specific kind of energy. If I’m honest it is something I have wanted to create for over twenty years. I have long harboured even envisioned a dream of a piece of land where I build a non-denominational temple space, with a ritual area, retreat centre, a place where we can run workshops, lectures, camps and so much more.

Now I know I’m an idealist, Damh and my family often think that my dreams and fancies are way beyond reason, unachievable for too many reasons, mostly because of finances, but…. It doesn’t stop me having this nagging, gnawing, unquenchable desire to have a piece of land and transform into a place of reverence, a garden sanctuary dedicated to spirituality, a sacred temple space dedicated to honouring land, sea, sky and the inspiration that comes from being connected. And, more importantly, a physical place for pagan people to come, sit and call to any deities that represent those aspects on these islands. I want to be able to create a church-like atmosphere that is not overrun with the everyday noise of the world, yet is absolutely part of the everyday.  I guess the only real comparison would be to a monastery, a dedicated place that revolves around a contemplative life, with a consistent life of growing food, herbs and spending time in regular meditation and offering a space and spiritual solace for others to share for a short time.

Yes, I can and do connect with land, sea and sky wherever I am and there are also many stone circles etc all over our lands, but, there is something special about the idea of dedicating new places, places of pilgrimage, places of quiet contemplation dedicated to the ancient gods of Britain, Ireland, Brittany and even those who came to make their home here such as the Roman, Anglo Saxon and Norse gods.

I want to build a modern place that has a great cauldron at the centre of a giant labyrinth, an eternal sacred flame as a new beacon of hope, a British version of the oracles of Delphi or Dodona, a woodland temple with god posts and altars, a place were we can leave our offerings and our prayers, a tranquil garden that soothes the senses and the soul with the sound bees and the scent of wildflowers. I want a place where I can hold a ritual that celebrates the seasons with drums, singing and dance without looking over my shoulder for someone tutting with derision, evangelising at me or some kid simply staring at me over the handlebars of his pushbike as he picks his nose! (all those things have actually happened by the way.)

Every now and then I will find the energies of a natural space, a stone circle or ancient well open up to me in profoundly moving ways but even today when I am in an ancient monument, I still have the archeologists of a few years back rattling about in my head. They used to say we have no right to lay a spiritual significance onto these places (that was always wrong in my opinion), we don’t know what these places were (mostly true) and we should just keep our spiritual aspirations for these places to ourselves and leave them all as the dead monuments they are, those voices still inhibit my freedom of expression to a degree.  Thankfully archeological attitudes have changed and there is a lot more openness in that regard these days, however we can never be entirely free to pay our pagan respects as there are always the curious dog walkers, family picnickers and so on also enjoying these sites, as they should.

So can we find our pagan churches? Why are there so few specifically dedicated pagan places, where we can freely immerse ourselves without the worry or inhibition of the general populous?

I guess a lot of the time we create our own the inner temples of the soul, our inner worlds, but that is lacking in a sense of community and connection with others that feel the same pull of the ancient philosophies and deities. I look at the sacred places of the world and find I am slightly envious of the profound spiritual love that people have and are still willing to give to the Wailing Wall, Mecca, the Golden Temple, the Stupas as well as Churches, Cathedrals and so many other places of spiritual investment (admittedly many of these places have suffered at the hands of some dreadful wars and difficulty too), they are all manmade places that many journey too, to find a profound and divine connection through their rituals and the understandings inherent in their various paths.

I neither need nor want a specific religion or liturgy to hold sway over any space I might create. I am happy as a relatively open, eclectic, pagan druid, though truly I am ultimately driven by the myths and folklore of these islands and the inspiration that flow through them. I am of the opinion that ‘each to their own’ is far more powerful than ‘thou shalt have no other gods above me’, hence the dream is of many altars, allowing the connections between pagans to shine, rather than focusing on the differences between paths. A serene place of peace, of prayer, of dedication and kindness in a world so often lacking in those qualities is my dream.

Now all I need is a wealthy benefactor that would hand me a few hundred thousand pounds, no strings attached (land and ideas like that in Sussex are definitely not cheap to achieve), to set it all up and I will crack on with manifesting that dream.

Failing the materialisation of such a benefactor I will just have strip out my garden and make a miniature version instead.